Discover the amazing history of Split, a city that grew within a Roman Emperor’s palace, and its Jewish community, hidden inside its walls.

We visit all the important sights that are both stunning and have a historic and cultural significance for the development of the city and the Community. In fact, the general tour of Split cannot go without mentioning the role that the Jewish Community has played in the cultural and economical development of the city. The tour includes the visit to the 1700-year-old Roman Palace.

It is the home of most of the city sights like the Basements, beautiful Roman squares and statues, The Bell Tower, Jupiter’s temple, the former Jewish ghetto, the synagogue, the City Museum and many more. Throughout the Palace there are plenty of details that could keep you occupied for hours. Within few minutes walking distance of the Palace there are a few Renaissance squares, the City Promenade and some interesting markets.

A bit further is the Old Jewish Cemetery, up on the Marjan hill, from where you can see the whole city. It takes about 10-15 minutes to reach it. 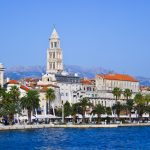 SPLIT, CROATIA – AUGUST 26: Unidentified tourists visiting the Palace of the Roman Emperor Diocletianus in the Unesco heritage city of Split. On 26 August, in Split, Croatia 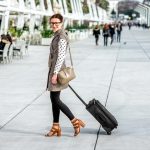 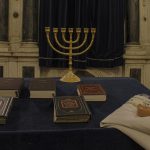 Gregory of Nin Statue and Bell Tower in Split at Night, Croatia 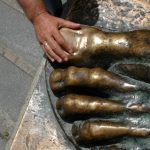 tourist rubbing the lucky toe of statue in split croatia 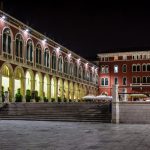 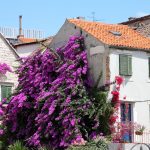 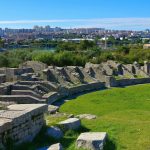