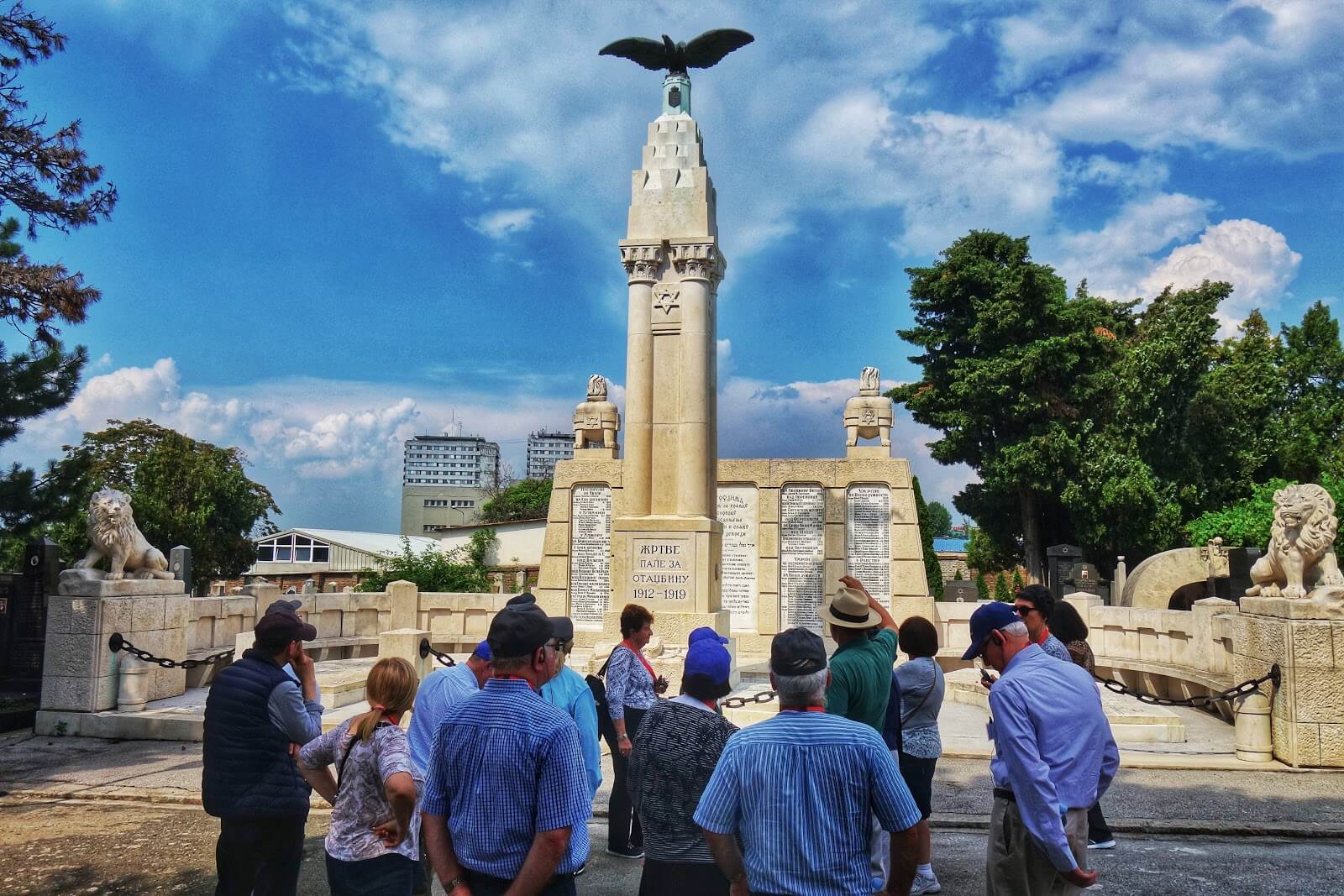 The European capital of rugged charm is also the 2 000 000 inhabitants strong capital of Serbia and a major urban center in the Balkans. Located at the confluence of Sava and Danube rivers at the crossroads of the Pannonian Plain and the Balkan Peninsula, it remains to this day a contact point between East and the West. The city’s visage, its recognizable grit, is a visible result of its thick and troubled past. Although it saw its share of brief tranquility, the city has been battled over in 115 wars, razed and rebuilt 44 times. The bruises are there but the vibrant, authentic and truly welcoming spirit of the city remains intact. When we say it has a long history, we mean that it stretches way back to the Neolithic period (!) when we date the first human settlements, the remnants of the one of the most important prehistoric cultures of Europe–the fascinating Vincha culture. Even Greek mythology mentions Belgrade’s location in the famous legend of the Argonauts. Thraco-Dacians, Celts, Romans, Slavs, Bulgars and Hungarians all settled there before it became the seat of the Serbian king Stefan Dragutin in 1284. In 1521 it was conquered by the Ottomans, frequently passing hands between them and the Habsburgs before it was again named the capital of Serbia in 1841, stamped by the strong and long turkish influence noticeable to this day. The main attractions like Skadarlija, Knez Mihajlova, Kalemegdan and Danube rafts are all within 10 minute walking distance, making Belgrade perfect for pedestrian tours. Known for its unflinching commitment to the bohemian lifestyle, infused with uncountable cultural and artistic events and heated nightlife, Belgrade is quickly climbing the charts of the most desired city-break travel destinations in Europe.

The Jewish history of Belgrade is no less thrilling and no less painful. Several Jews from Italy and Hungary settled in Belgrade in the 13th and 14th centuries. They were joined by Sephardi Jews after the Turkish conquest in 1521. They lived mostly in the Jewish mahala (“quarter”) near the citadel, and were physicians, weapon-smiths, tanners, and merchants. The Jews lived in comfortable circumstances and were allowed to own land. The community enjoyed a degree of judicial autonomy. It numbered 800 in 1663. Between 1642 and 1688, the Belgrade yeshivah became widely known under the rabbis Judah Lerma, Simḥah b. Gershon Kohen, and Joseph Almosnino. With the start of the decline of the Turkish Empire in the late 17th century, a long series of catastrophes befell the Jews of Belgrade. Finally, after obtaining full rights following the Congress of Berlin in 1878, the wealthier Jews gradually became absorbed into Serbian society. They spoke Serbian, their children went to state schools and universities, and became physicians, civil servants, etc. After World War I, when Belgrade became the capital of independent Yugoslavia, the younger generation gradually left the mahala to enter the professions, banking, the stock exchange, and the garment industry. When the Germans entered Belgrade in April 1941, 12,000 Jews were living there, mere 1,115 members survived, half of whom emigrated to Israel shortly after. Today Belgrade has a Jewish Community Center housing the Federation of Jewish Communities of Serbia, Jewish Historical Museum and a functioning synagogue with an officiating rabbi. The city also has several commemorative monuments to Jewish suffering in past wars, the newest of which was unveiled at Autokomanda, near the site of the mass killing of Jews during World War II. The recently opened Chabad House offers gourmet glatt kosher food, prayer services for Shabbat and festivals, Torah classes and activities for youth. The rabbi and the rebbetzin Kaminetzky are outstandingly hospitable, guaranteeing a warm and friendly atmosphere recognized by both locals, tourists and expats alike.