Visit the village where “Fiddler on the roof” was filmed, back in 1971. Just 30 minutes drive from Zagreb, in the vicinity of Zagreb airport. Home hosted meal in a local family’s home included.

Visit the filming location, where some of the original structures are still preserved. Have your photo taken at the window where Tevye served his milk…and discover the village’s hidden Jewish history.

The year was 1971. and a small village in the communist Yugoslavia, woke up one day, to the sounds of trucks bringing in equipment and crew from Hollywood. For the next few months, Lekenik became a real shtetl, and the locals became extras in one of the most recognized Jewish stories of modern times.

Anatevka is a part from a large project aiming to preserve the past and enrich the future of both the Croatian Jewish community and the local community. 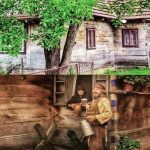 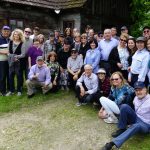 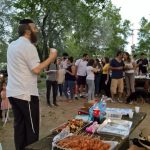 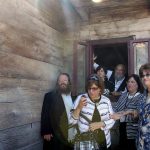 The house where Tevye served the milk still looks the same. It’s owner, Mr. Šimek, is still waiting for someone to clean the paint, left there during the filming.