Ljubljana is without doubt one of the most charming cities in Europe. During antiquity, a Roman city called Emona stood in the area. Ljubljana itself was first mentioned in the first half of the 12th century. Situated at the middle of a trade route between the northern Adriatic Sea and the Danube region, it was the historical capital of Carniola, one of the Slovene-inhabited parts of the Habsburg Monarchy. 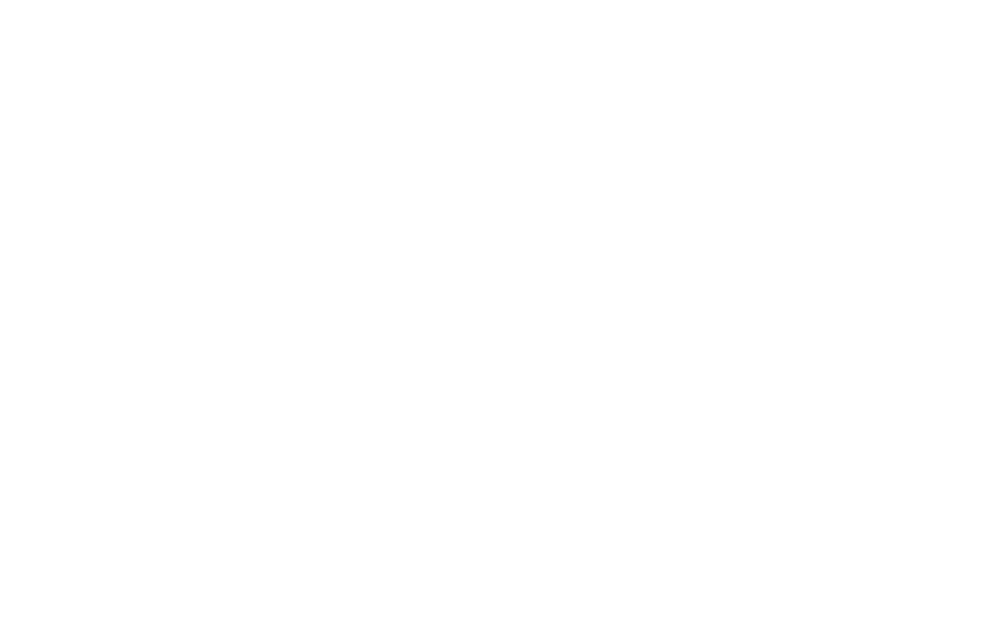 It was under Habsburg rule from the Middle Ages until the dissolution of the Austro-Hungarian Empire in 1918. After World War II, Ljubljana became the capital of the Socialist Republic of Slovenia, part of the Socialist Federal Republic of Yugoslavia. It retained this status until Slovenia became independent in 1991 and Ljubljana became the capital of the newly formed state. The old city center, overlooked by a castle, with the Ljubljanica river slowly flowing through it, offers its visitors an abundance of architectural and cultural monuments and a unique laid-back atmosphere. Street festivals, markets and many languages spoken give Ljubljana a truly cosmopolitan feel throughout the year. It is known for its Baroque and Art Nouveau architecture, its unique bridges above the Ljubljanica river and for being a leader in the sustainable, green urbanism. In the Old Town while crossing the Dragon Bridge one has to admire the works of the early 20th century architect Jože Plečnik: the famous Triple bridge and Shoemaker’s bridge, and the National library. This enchanting capital of Slovenia is one of the smallest ones in Europe (less than 300 000 citizens) and also has one of the tiniest European Jewish communities.

According to archeological findings The Jewish community of Slovenia pre-dates the 6th century Slavic settlement of the Eastern Alps, when the Slavic ancestors of present-day Slovenes conquered their current territory. During middle ages and onward, Jews have been small in numbers, eventually having only 146 members in the whole territory of today’s Slovenia according to the 1910 census, dwindling down to 99 officially registered members today. Expulsions and pogroms and later, weaponized political anti-semitism, depending on the period, all contributed to their slim numbers. Therefore, there are only a few observable traces of their presence that endured the hatred. However, since the year 2000, there has been a noticeable revival of Jewish culture in Slovenia. In 2003, a synagogue was opened in Ljubljana. In 2008, the Association Isserlein was founded to promote the legacy of Jewish culture in Slovenia. In January 2010, the first monument to the victims of the Shoah in Slovenia was unveiled in Murska Sobota. The most vibrant venue is the newly opened Jewish Cultural Center, which organizes events, promotes tolerance and engages in inter-cultural cooperation. Unfortunately kosher found is not available in Ljubljana.