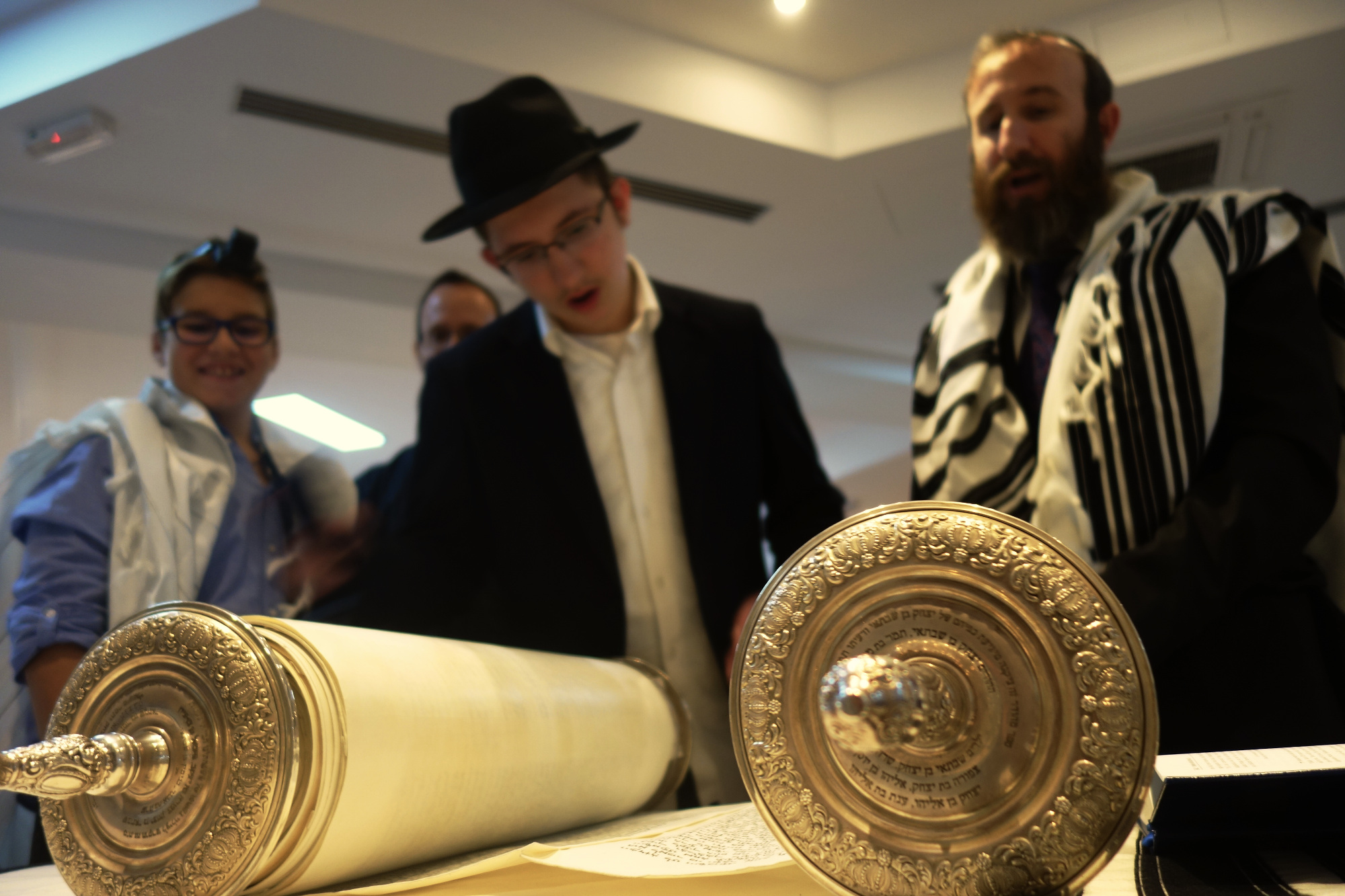 Zagreb, the capital of Croatia is certainly a city of unforgettable charm and irresistible, easy-going way of life. This 1000 years old city with almost 1 000 000 residents, grew out of the medieval urban complex called Upper Town and Kaptol which are today packed with churches, palaces, museums, galleries, government buildings and, obviously, tourists.

Like the other big cities in Croatia it was to a large extent shaped by its Jewish community especially visible in the Lower Town section, developed rapidly in the first half of the 20th century. The modernist architecture, numerous cultural institutions and the bulk of commercial/industrial activity were all introduced by the Jews here and are still observable as included in our Jewish tour of Zagreb.

The earliest traces of Jews in Croatia go back to the 3rd century CE but the real significant influx started after the 1782 Edict of Tolerance, which began the slow process of allotting equal rights to the Jews living under Hapsburg rule. In 1806 the first Jewish Community in the province of Croatia was founded. The first registered settler was Jacob Stiegler, born 1771 in Trebitz (Czech Republic), a successful wholesaler of agricultural products and textiles. He was also the first president of the Jewish Community. Prior to World War II, the Croatian, and especially the Zagreb Jewish community, was the preeminent community of Yugoslavia. In 1940 there were about 11,000 Jews living in Zagreb: about 76% were Ashkenazi Jews, 5% Sephardi Jews and 17% unaffiliated, vast majority of which perished in the horrors of Shoa. Besides the Jewish Community of Zagreb,  the newly opened Chabad House at British Square offers the most frequent Jewish life. There, hosted by the Zaklas family, you can find many local Jews mingling with Jewish expats living in Zagreb, superb glatt kosher food, mikvah and regular minyanim for Shabbat and festivals.

The historic district can be reached on foot, starting from Jelačić Square, the centre of Zagreb, or by a vintage funicular in nearby Tomićeva Street. Each Saturday, (from April till the end of September), on St. Mark’s Square in the Upper town, tourists can meet members of the Order of The Silver Dragon (Red Srebrnog Zmaja), who reenact famous historical conflicts between Gradec and Kaptol in all its epic glory. Despite being the major institutional, economic and cultural hub in the country, life here revolves around innumerable coffee shops, the clearest sign of its Austro-Hungarian heritage.

Galleries, museums, farmers’ markets and luscious parks are really just a backdrop to the coffee rituals, practiced here with almost religious devotion. This, together with mild climate and countless cultural manifestations organized throughout the year, explains why Zagreb is becoming a major travel destination in its own right.